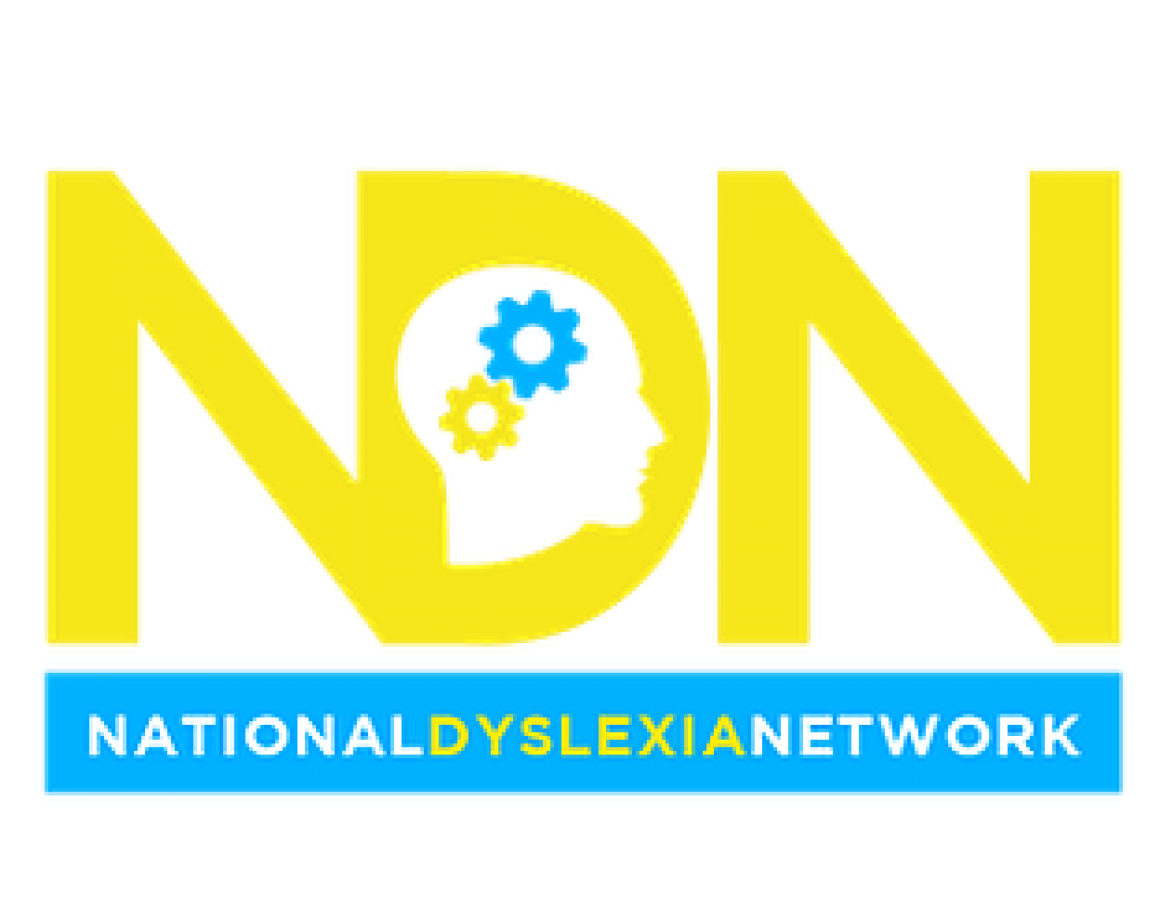 In the wake of the terrible news about Dyslexia Action and their 40 year history of supporting dyslexic people across the UK, rises a new organisation that seeks to provide UK wide support for dyslexics.

In April 2017, Dyslexia Action announced that it was ceasing to deliver it's range of services as Dyslexia Action.  As a result a number of people in the organisation were made redundant and a gap was formed in the UK dyslexia community.

A number of employees at Dyslexia Action that were made redundant have joined forces once again to form The National Dyslexia Network.

This network consists of a number of regionally based dyslexia specialists who can provide tuition and assessments.

This is a new organisation but everyone at Jabbla would like to wish them all the best.

I am in contact with the organisation and I hope that they will be able to contribute a blog post shortly.

Announcing the date for the next SEN Jigsaw Conference 2018.

A new Dyslexia organisation forms in the wake of Dyslexia Action ceasing. Find out more.

Can I be a writer one day, if I am dyslexic?

Encouraging article about being dyslexic and pursuing your dreams and how dyslexia shouldn't stop you.

Dyslexia: Advice for teachers from a student.

Today I have found a number of great resources for supporters of dyslexic learners and I would like to share these with you over the next few posts.